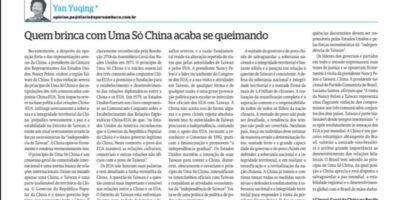 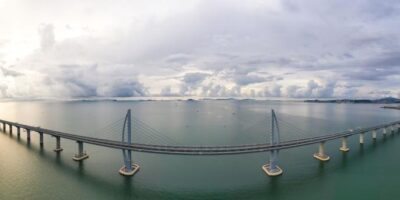 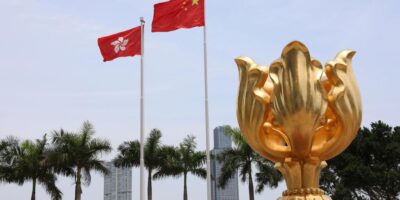 BEIJING—Chinese exports were stronger last month but continued to struggle with weak demand from the U.S. and Europe.

Exports in June were up 2.8% in dollar terms from a year earlier, data from the General Administration of Customs showed Monday. This exceeded the median 0.5% forecast of 14 economists surveyed by The Wall Street Journal, and marked a reversal from the 2.5% decline seen in May.

Imports in June were down 6.1% from a year earlier, well short of the expected decline of 16% and of May’s 17.6% decline. The result was a greater-than-expect narrowing of the nation’s trade surplus, to $46.5 billion from $59.49 billion in May. Economists had forecast $55.3 billion.

Exports continue to suffer from sluggish external demand even as import demand continued to be squeezed by factory overproduction in China, Huang Songping, a spokesman for the customs agency, said Monday. Mr. Huang said exports should grow faster in the second half than in the first half, while imports are projected to decline less sharply for the remainder of the year. Still, the outlook remains challenging.

“China will face big pressure on trade in the next two to three months,” he said.

The export figures come as the world’s second-largest economy faces headwinds despite efforts to push it in late June with cuts in interest rates and required bank reserves.

Domestic demand, manufacturing and real-estate investment remain weak, profit growth at major industrial companies has slowed and auto sales are struggling. And while stocks have clawed some of their losses in recent trading sessions, the benchmark Shanghai Composite declined by some 30% in recent weeks, jolting confidence. Shares were up Monday in morning trading.

Last month, the Commerce Ministry said it was making “every effort” to boost foreign trade by working with other ministries to reduce charges and fees in order to cut costs for exporters.

“Our foreign-trade situation is quite grim,” Ministry of Commerce spokesman Shen Danyang told a news briefing in mid-June, according to the official Xinhua News Agency, citing declining competitiveness among Chinese exporters and exchange-rate shifts that make Chinese goods more expensive than goods priced in some other currencies.

Daniel Wang, general manager of a six-year-old pharmaceuticals trading company based in Shanghai that exports to Africa and the Middle East, said he’s not very optimistic about the future given increasingly fierce competition among Chinese exporters. “Everything is getting more expensive here. And some big state-owned companies continue to exert a monopoly over the drug industry,” he said.

A tax-refund program designed to help exporters is too complicated, Mr. Wang added. “I don’t expect the government to help out much,” he said.

The combination of weak exports and even weaker imports this year continues widen China’s trade surplus. “China is ‘unbalancing,’ again,” said a research note from ING, which forecasts a trade surplus this year of $700 billion, up from $383 billion last year.

China has set a 6% trade-growth target for 2015, which it looks likely to miss. Its foreign trade in the first half was off 6.9% from a year earlier, as exports edged up 0.9% and imports fell 15.5%, official data showed Monday.

Español
This error message is only visible to WordPress admins

Please go to the Instagram Feed settings page to create a feed.